The field of Ni-catalyzed cross coupling has undergone rapid growth in recent years owing to the low cost of Ni, its earth abundance, and its ability to promote unique cross-coupling reactions. One of the Doyle group’s contributions has been to design methods for Ni-catalyzed cross coupling that enable direct access to important bioactive motifs from unconventional electrophile partners. For example, we have introduced transformations that leverage the reactivity of iminium ions, oxocarbenium ions, epoxides, and aziridines with Ni. These electrophiles (and their precursors) are abundant, stable, and versatile intermediates in synthetic organic chemistry. We have shown that engaging these electrophiles with Ni intersects the modularity of cross coupling in terms of its scope and functional group tolerance but directed toward classes of products that are not readily available by alternative means. Recent work in the group has centered on developing both reductive and photo-assisted cross-electrophile couplings, such as a three-component C–C bond-forming reductive amination from in situ generated iminium ions and a stereoconvergent cross coupling of styrenyl aziridines with aryl iodides.

Ongoing research is focused on elucidating the various pathways by which C(sp3)–C bond formation occurs, expanding the scope of coupling partners for these reactions, and developing ligand platforms that can engender high chemo- and stereoselectivity.

While recent advances in the field of Pd-catalyzed cross coupling have been driven largely by ligand and precatalyst design, related studies for Ni have received less attention. The success of our efforts in methodology development has relied on the development of new ligand and precatalyst platforms tailored specifically for Ni. One such area has focused on the development of electron-deficient olefins (EDO) as ligands in aziridine cross-coupling reactions. We discovered a class of ligands, including Fro-DO, that facilitate the generation of quaternary carbon centers via C(sp3¬)–C(sp3) reductive elimination. Our lab has also developed a novel class of monodentate phosphine ligands containing aryl groups with substitution at the 3,5-positions. These ligands (named TyrannoPhos and TriceraPhos) confer high activity upon Ni catalysts for challenging Suzuki cross-coupling reactions. In both cases, we have used experimental, computational, and data science experiments to elucidate the structural and mechanistic underpinnings of the ligand’s unique reactivity. We are continuing to explore the advancement, mechanistic elucidation, and application of these ligand classes across a range of Ni-catalyzed coupling reactions. 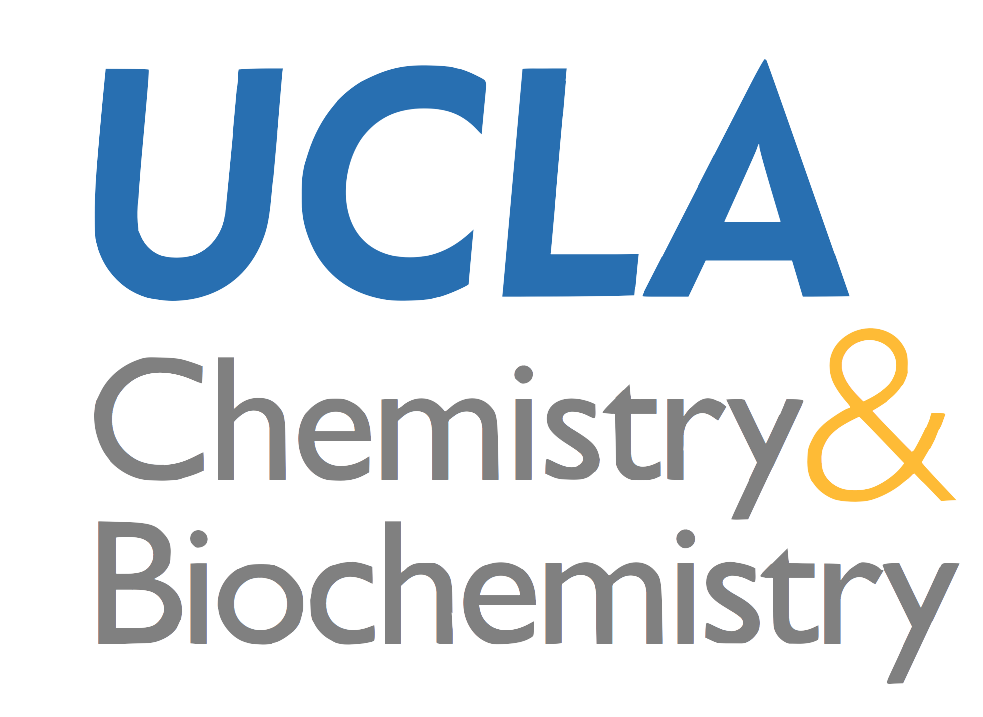